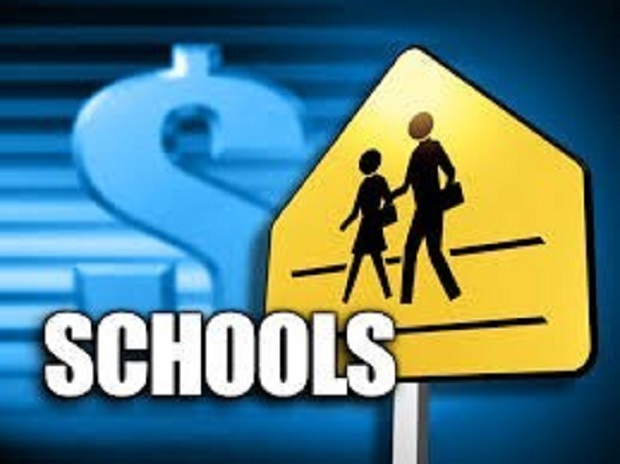 The 2015 “Parent Power Index” from the Center for Education Reform (CER) gave Montana a zero percent score for “parent power,” good for last place in the nation among the 49 other states and the District of Columbia.

The report notes that Montana has “yet to adopt any meaningful measure of parental choice or laws to afford access to schools outside the status quo.”

CER is a national education reform organization that promotes parental choice in the public education system.

Montana is currently just one of just 7 states without a charter school law that allows independence from local school boards. The report also notes that, while the state legislature did finally successfully pass a bill allowing a tax credit for donations to organizations that give scholarships to private schools, the policy “cannot yet be fully evaluated to see whether it results in greater opportunities for students.” Montana’s accredited online learning options are essentially limited to the state-run Montana Digital Academy.

School choice has proven to be a controversial issue in recent Montana legislative sessions as conservatives and even some liberal leaders — such as State Sen. Jonathan Windy Boy (D-Box Elder) — have pushed to give parents more educational options. They have been doggedly opposed at every turn by teachers unions and their Democratic and liberal Republican allies, as well as the state’s Office of Public Instruction. Opponents argue that such measures take money out of public schools

Democratic Gov. Steve Bullock has also proven to be generally opposed to school choice legislation, though he did sign the tax credit bill into law.

In  a telephone interview with Media Trackers, Brent Mead, executive director of the Helena based Montana Policy Institute (a right-leaning free-market thintank), stated that more school choice was needed to help the minority of students who are not served well in public schools.

Mead noted that Montana’s current high school graduation rate is in the low 80’s, which high. However, he also noted that, for the 15-18 percent of students that drop out, the education system is not working and that is an area where school choice can begin to make a difference.  When asked for a good place to start for the state on school choice, Mead pointed to the potential of education savings accounts (ESA’s).

The state legislature did pass a bill — sponsored by State Rep. Don Jones (R-Billings) establishing ESA’s targeted to special needs students earlier this year, but it was vetoed by Gov. Bullock.

“The advantage of the ESA is that you can very easily, tightly define who you are trying help, and with Don Jones [bill] it was students with special needs.” Mead said.

When asked about critics’ concerns of school choice programs “taking money away” from traditional public schools, Mead pointed out that virtually every other state has implemented at least some form of school choice and a number of them still have public school equal to or better than Montana.

“49 other states have managed to piece together some form of school choice,” Mead said. “If those other states can make it work I don’t see why Montana can’t.”