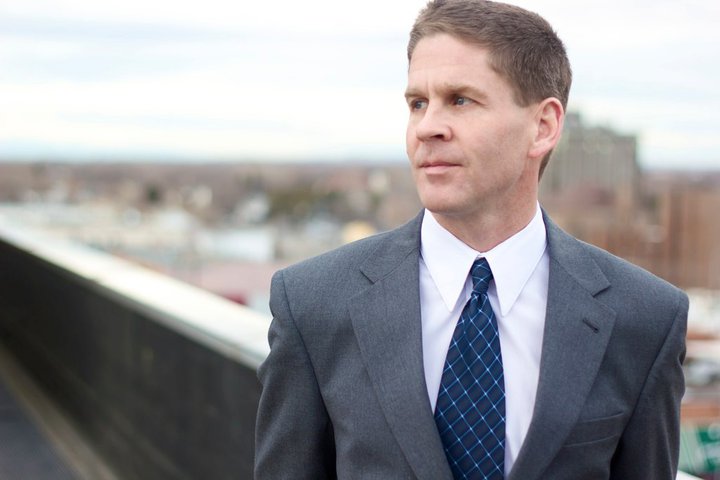 I was a brand new Navy Ensign reporting to my ship off the coast of Italy.  My first job was to lead a division of Boatswain Mates who were responsible for maintaining the topside equipment on the aircraft carrier:  anchors, chains, lifeboats and various mechanical gear.

Straight out of the U.S. Naval Academy, I was green.  Upon pleasantly meeting my ‘Chief’ Petty Officer who reported to me, but being nearly twice my age, he actually supervised the men in our division, I asked him to brief me on the status of the sailors, our schedule, our maintenance, our routine.

Now, the response that my Chief Petty Officer gave me was so laden with profanity that I cannot print here.  His perception that some brand new officer shouldn’t come in and demand verification of our readiness wasn’t completely baseless.  After all, I had yet to earn the trust of my division.  Still, I had a job to do.

Over the next days and weeks, as Chief and I systematically reviewed all the responsibilities that our division was tasked with, we found not only several things to fix, but uncovered some critical repair issues that required informing people above our paygrade—because our ship’s mission was compromised.  Everything was not ‘great’.  But we became stronger, better, because we didn’t accept the status quo.

Earlier this month I announced that I was running for Montana’s open seat for Secretary of State.  And when I criticized our retiring Secretary of State’s office for being nonchalant and silent as to why 52,000 Montana voters were removed earlier this year, her response reminded me of that boatswain’s mate.

Now, to be sure, the Secretary of State isn’t subordinate to anybody—certainly not to me.  Her eventual response to a reporter at National Public Radio was that she didn’t need to communicate this historic removal of 52,000 voters because it was “clerical not political.”

Really?!  How are the people supposed to know the context of such an historic removal of voters if our Secretary of State isn’t proactive in explaining what just happened?  And how do we remain vigilant about the integrity of our elections if that kind of information is withheld from the general population?

We’re going to make some changes if I’m elected Montana’s Secretary of State.  I’m going to publish an annual ‘State of the Sec. of State’ report that communicates to all Montanans meaningful data regarding the integrity of our elections, voters, and voting laws.  While each of our county election offices is responsible for their county, it’s vital that our Secretary of State communicate on behalf of all counties on voting trends, voter removal, issues of fraud, statewide turnout and ramifications of the Electoral College for Presidential elections.  The people deserve to know what’s going on.

By the way, the number of inactive Montana voters removed this two-year cycle was about 12,000 more than last cycle.  I attribute this to one-time voters in the 2008 Presidential election who never voted again, and were removed in 2015 from our active voting list.  I thought you should know.

Corey Stapleton is a former naval officer and state senator from Billings.  He is running for the Republican nomination for Montana Secretary of State.