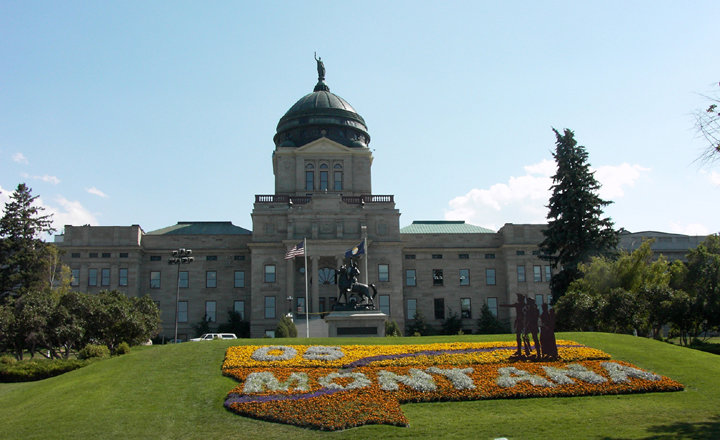 With the 2015 legislative session winding down, a bill that would provide a $3,000 expense “constituent services stipend” to Montana legislators appears headed for final passage after clearing the Montana House of Representatives on Wednesday and passing the Senate today.

SB 283, introduced by State Sen. John Brendan (R-Scobey), passed 3rd reading in the House on a bipartisan 59-41 vote. However, it faced much less controversy in the Senate where it passed 2nd and 3rd readings unanimously.

“This is simply a stipend for a little bit of money to reimburse that out of pocket cost, and particularly for those legislators who represent multiple counties over huge expanses of this state, and the state isn’t getting any smaller,” stated State Rep. Jeff Essmann (R-Billings) — who carried the bill on the House floor — during debate on Wednesday.

The stipend is meant to help offset the costs mainly of traveling around districts to meet with constituents. Essmann claimed that many legislators spend more than $100 a month out of pocket to be active across their districts. The bill also includes an allowance above and beyond the $3,000 that varies based upon the geographic size of the district.

Essmann also pointed to neighboring states such as Wyoming, South Dakota, and North Dakota which pay legislators nearly twice as much as Montana and also allow more for legislator expenses.  Rep. Tom Melhoff (D-Great Falls) even claimed that the low pay and remuneration rates were a “hardship” for many in the legislature.

However, a large number of House members still voted against the $3,000 stipend. Some expressed the opinion that their constituents would not approve. Others disapproved of how the bill had been amended by the Senate.

“Is anyone asking for this besides legislators? When I walked door to door in my district, when I was running for office, I didn’t have anyone say, ‘you know, I really wish the legislators got a little more money when they’re up there [in Helena].’ I’m not sure if many of you got that comment [from constituents] either,” Rep. Forrest Mandeville (R-Columbus) said. “If our constituents want this, I wish it would come from them.”

Rep. Art Wittich (R-Bozeman) expressed disapproval over how the bill had been amended by the Senate. As originally passed the House, the bill provided the $3,000 as amount from which legislators could reimburse themselves on an as needed basis. However, the Senate amended the bill to make it a stipend paid out equally to everyone, and add the allowance tied to district size.

Currently Montana legislators receive health insurance and make the equivalent of $10.33 an hour, an allowance for expenses incurred while in Helena, and mileage reimbursement for trips from their districts to Helena during the 90 day semi-annual session. They also receive mileage, expenses, and a day’s pay for “official business” during the interim such as committee hearings at the state capitol.

Legislators do not, however, receive compensation for activities within their district such as traveling to meetings, which is what SB 283 would provide.