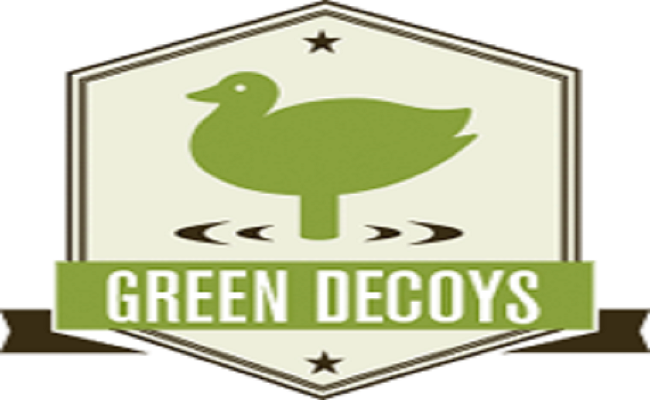 A national conservative organization called the Environmental Policy Alliance has launched an effort in Montana to expose certain left-wing environmental groups that represent themselves as “sportsmen advocate groups.”

“Knowing their anti-gun and anti-energy agendas would not be well-received in Montana, liberal foundations are camouflaging their efforts with the more politically conservative sportsmen community,” Will Coggin, Director of Research for the Environmental Policy Alliance, said in a press release. “Montanans should be wary of these groups that claim to speak for sportsmen while being funded by radical environmentalists and special interest groups.”

-“Montana Wildlife Federation has taken over $1.2 million from the Wyss Foundation, a group founded by a Swiss billionaire, and supports efforts to designate millions of acres as national monuments. Its national affiliate has taken millions from a green foundation funded by a shady Bermuda entity.”

-Of Montana Sportsmen Alliance’s endorsements for the 2014 state legislative elections, 92 percent went to Democrats. It was also one of the first groups to endorse far-left U.S. Senate candidate Amanda Curtis, who has ties to a communist labor organization.”

The Wyss Foundation is the private charity organization of Swiss billionaire Hansjorg Wyss. Wyss is a board member for the left-wing Center for American Progress.

In a telephone interview with Media Trackers, Coggin stated that the Washington, D.C.-based Environmental Policy Alliance decided to launch this effort in Montana because of the impact the so-called “green decoy” groups had on the state’s 2012 U.S. Senate election and also due to the growing debate over over federal land management.

“We knew that they had been very active in Montana, in 2012, for instance,” Coggin stated. “I believe it was the Montana Hunters and Anglers, one of their groups, raised and spent about $1.2 million in Montana.”

“With the debate coming up over who should control public lands we saw that these groups were ramping up again,” he continued.

The actions of MHA in 2012 caused the non-profit watchdog Pro-Publica to declare in a headline, “In Montana, dark money helped Democrats Hold a Key Senate Seat.”

Interestingly, Land Tawney, who has served as president of MHA, is an employee of the National Wildlife Federation, MWF’s parent organization. Tawney also serves as the executive director of Backcountry Hunters and Anglers, which the Environmental Policy Alliance has also identified as a “green decoy.”

In October of 2014, Media Trackers profiled Montana Sportsmen Alliance (MSA), noting that the group had endorsed a slate of candidates who were almost exclusively Democrats. The group’s “registered agent,” Bozeman real estate agent Vito Quatraro, served as the 2012 campaign treasurer for far-left State Senate candidate Franke Wilmer, one of the candidates endorsed by MSA.

Currently MWF, MHA, and MSA all stand oppose proposals that have gained support in conservative and Republican circles which would give states more control over federally managed public lands. Land transfer opponents claim that, despite the multitude of problems in Montana caused by federal mismanagement of land, state control would be worse and inevitably lead to the selling off of the land.

For its part, the Environmental Policy Alliance is a national right-of-center group founded to “go after and expose the agenda of green radicals” according to Coggin. Coggin also said that there was a particular focus on groups that want to shut down energy production. This is echoed on the group’s website, where it says the group’s mission is to uncover “the funding and hidden agendas behind environmental activist groups and exploring the intersection between activists and government agencies.”

When asked about the group’s funding sources Coggin said that the group gets foundation funding, donations from individuals who agree with the group’s mission, and funding from companies.