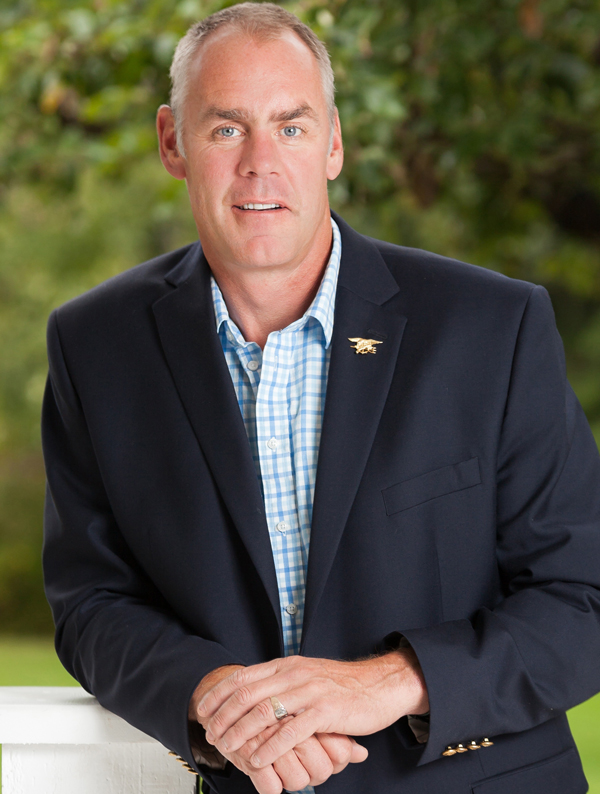 You can tell it’s election season. The political ads are flying, the campaign mailers are being delivered, and unfortunately, we have seen the level of rhetoric and political posturing increase as Election Day draws near—which is why I just wanted to take a moment to set the record straight on a popular topic of discussion of late—debates.
In addition to the Butte debate my opponent and I participated in, which can be found and viewed at www.montanapbs.org/MontanaNewspaperAssociationCandidateDebates, I have also committed to debate my Democratic opponent on October 4th in Bozeman and we are currently working with several other news organizations to organize debates as well.

Regrettably the Billings Gazette rejected the offer, and while I am disappointed in the outcome, I am looking forward to the other debates, in addition to the first debate that was held in Butte that we participated in immediately after the primary, that will be taking place in the coming weeks. While the Democrats have started their smear campaign, we have remained focused on talking to Montanans and addressing the issues facing our state and our nation.

There is so much potential in our country to create jobs and improve our economy—but because of our out of control federal government and the continuation of the “politics as usual” mentality, we forgo much of what we could accomplish because of gridlock and partisan politics. Job creating projects that need to move forward, like the construction of the Keystone XL pipeline, are being held up—not for any substantive reason, but because of the political tension surrounding the issue.

We have a wealth of coal beneath our feet that is being held hostage by the EPA, our job creators are facing onerous regulations and permitting requirements, and our families are facing increasing medical costs—all because of a federal government that is out of control, that our leaders in Congress have failed to contain because of their fear of political consequences.

We can become energy independent and strengthen our economy, but as long as government regulations continue to weigh heavily on families and businesses across our state, our opportunities to grow and create jobs will continue to go unrealized.

These issues need to be addressed, which is why I look forward to debating my opponent in the coming weeks, in Bozeman and across the state. We need to set aside the rhetoric and the petty political attacks and focus on the issues—and it is my hope that my opponent and the Democrats will join me in doing just that.