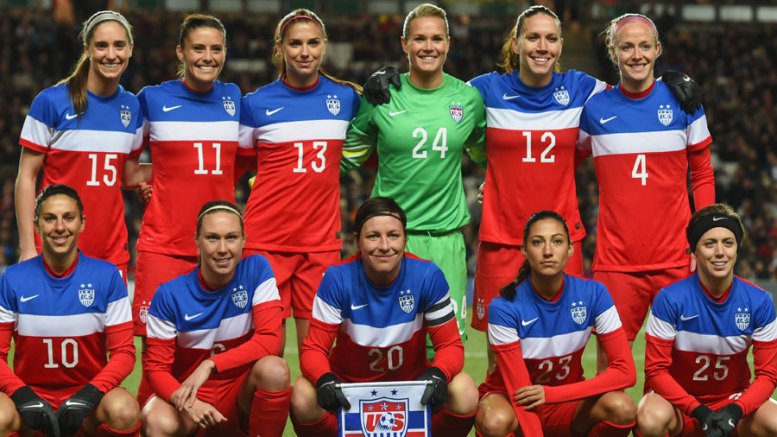 by Sen. Mary Sheehy Moe (D-Great Falls) Sen. Moe can be reached at moe.mt.senate@gmail.com Follow her on Twitter @MaryMoeMT

Fifty years ago, the field of dreams for Montana girls interested in team sports was a desert. Boys had baseball, football, and hockey. Girls? Nothing.  Yeah, sure, sometimes your town had tennis or golf or track. But if you sought the rough-and-tumble camaraderie, the strategic deployment of multi-faceted talents, and, of course, the crowds associated with team sporting events … go fish. 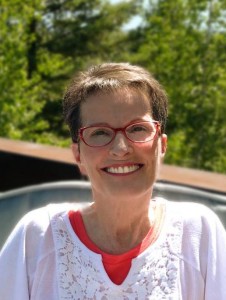 Girls back then learned that the arenas where their brothers were encouraged to scrap, sweat, collide, fight, and win were closed to girls. The best place for girls was on the sidelines, perkily plumping up pom-poms to cheer the boys on, or on the field at half-time, twirling a glittering stick in a sparkly costume before a depleted grandstand.

The message was clear: Successful boys won trophies. Successful girls became trophies. So in their formative years, girls focused on developing the winning assets peculiar to their sex — beauty, “personality,” and passivity – because the most important prize realistically attainable was a guy.

It’s been fun to enjoy the company of those bygone girls for the past month as Team USA fought its way to the World Cup championship. Never having played as girls ourselves, taking up the sport only as women or as mothers of girls who played, we’ve relished every moment. We’ve commandeered the TV and ignored our husbands’ mutterings about watching paint dry. And in the final game, we scooted over on the couch as even the least interested were riveted by a first half unlike any World Cup final ever. Gratifying.

Now we’re hearing that more Americans watched that game than the last USA men’s last World cup game, more than the recent NBA finals, more than any World Series game since 2004. And we’re hearing serious talk about the World Cup pay gap. When Germany won the men’s championship last year, the prize was $35 million. Our women’s team will take home $2 million.  It’s past time for soccer to do what tennis did and equalize the prizes, starting with these major venues.

But as we celebrate this victory, not just for these women’s achievements, but for all women’s opportunities, we cannot forget that the old lesson is alive and ill as ever. For every girl in America watching the World Cup final and dreaming Carli Lloyd’s old dream, another girl was engaged in a different, all-too-familiar competition. She was plucking, preening, purchasing, posing, posting, and much, much more to be acclaimed a winner.

Face it: The World Cup takes years and years to attain. When you’re 13, the instant gratification of being “hot” (“cute” is so last century) is just a better bet. Or so it seems.

Here’s how a blogger to this demographic, Julie Zeilinger, acclaimed by Newsweek as a “world-shaker,” describes today’s winning girl:

“[S]he’s beautiful … but approachable. She’s thin but not scary thin. She’s funny, but not funnier than guys, who all adore her. She doesn’t let people walk all over her, but she’s not strong-willed or opinionated. She’s smart, but she’s not a brainiac or a geek – and if she is, her other qualities (like beauty and willingness to party) must be pretty excellent to overcome that severe pitfall.”

But, but, but, but … who can possibly straddle all these contradictions?  Nobody. But: tons of girls are trying.  An ever-narrowing standard of hotness and ever-present “aestheticians” have made the age of 12 “the new normal” for bikini-waxing (disgustingly advertised as “virgin waxing”).  Some 75,000 still-developing teenage girls have surgeries every year to reshape their noses, breasts, tummies, hips and rears.

Leora Tanenbaum traces the cycle in “I Am Not a Slut.” As girls continually hone their “hotness,” social media provide a venue for marketing their wares – and critiquing others’. Pressure to convert their hot looks to hot deeds is too easily succumbed to. Those acts are inevitably recorded on some device or other, and as the ill-used girlfriend in The Social Network sadly observed, “The internet isn’t written in pencil. It’s written in ink.” The cricket-chattering critiques, often brutal, played out over time on ever-evolving technologies, are also in ink.

“Some people fall right through the hole in their lives,” Louise Erdrich wrote in Love Medicine. “It’s invisible, but they come to it after a time, never knowing where.” Last weekend, 23 young American women poked another hole in the sky and climbed into the rarefied, if less remunerated, air of female world champions. But every day, tens of thousands of American girls keep digging a hole they’ll fall through all too soon. And we watch, terrified.

Win some, lose some, I guess.