President Obama, the adopted son of Montana’s Crow Indian Tribe, appears to once again be standing in the way of efforts to develop Montana’s depressed tribal economies.  After doing nothing to help get a clean coal project up and running on the Crow Indian Reservation, now the Obama Administration is balking at another tribal economic development project.  This time, it’s the neighboring Northern Cheyenne Tribe, as a top official with Obama’s Interior Department is questioning a coal swap deal being proposed by Congressman Denny Rehberg (R-MT), the tribe, and Great Northern Properties.

The Houston Chronicle has this AP story:

A top Interior Department official on Wednesday questioned a proposal to transfer 232 million tons of publicly owned coal to a private company under an exchange touted as benefiting Montana’s Northern Cheyenne tribe.

Interior Department Deputy Assistant Secretary Jodi Gillette said an appraisal is needed to ensure the two sides get equal value out of the swap. Even if it’s done fairly, the state and federal government stand to lose any royalties, Gillette said.

While the term “off the reservation” may be offensive to some folks, one thing is clear: President Obama isn’t doing a thing to truly help those living on the reservation.

Congressman Denny Rehberg (R-MT), who is pushing the deal with the backing of the Northern Cheyenne Tribe, had this to say in his prepared remarks before the House Committee on Natural Resources
Subcommittee on Indian and Alaska Native Affairs:

In 1900, the federal government failed to purchase eight sections of subsurface property within the Reservation.  This omission left these sections under control of the Northern Pacific Railway, which has since been passed onto Great Northern Properties.  The Tribe and Great Northern Properties negotiated an agreement that provides for relinquishment by GNP to the Tribe of these eight sections—or about 5,000 acres—of on-Reservation subsurface coal owned by GNP.  In return, GNP will receive approximately 5,000 acres of off-Reservation federal coal located in the Bull Mountains and Bridge Creek federal coal tracts in Montana.

This collaborative legislation strikes a reasonable balance between all impacted parties.  The Tribe regains subsurface control, which makes their land and resources contiguous and provides needed revenue.  And Great Northern Properties receives subsurface access from two other areas in Montana currently owned by the federal government.

This bill will provide much-needed impact funding for the Northern Cheyenne as well.  The Tribe will receive 40% of the royalties Great Northern Properties is paid from any coal development that occurs on the federal land received by GNP as compensation.  This money will help alleviate some of the challenges now faced on the Reservation, whether it’s for healthcare, education or infrastructure. 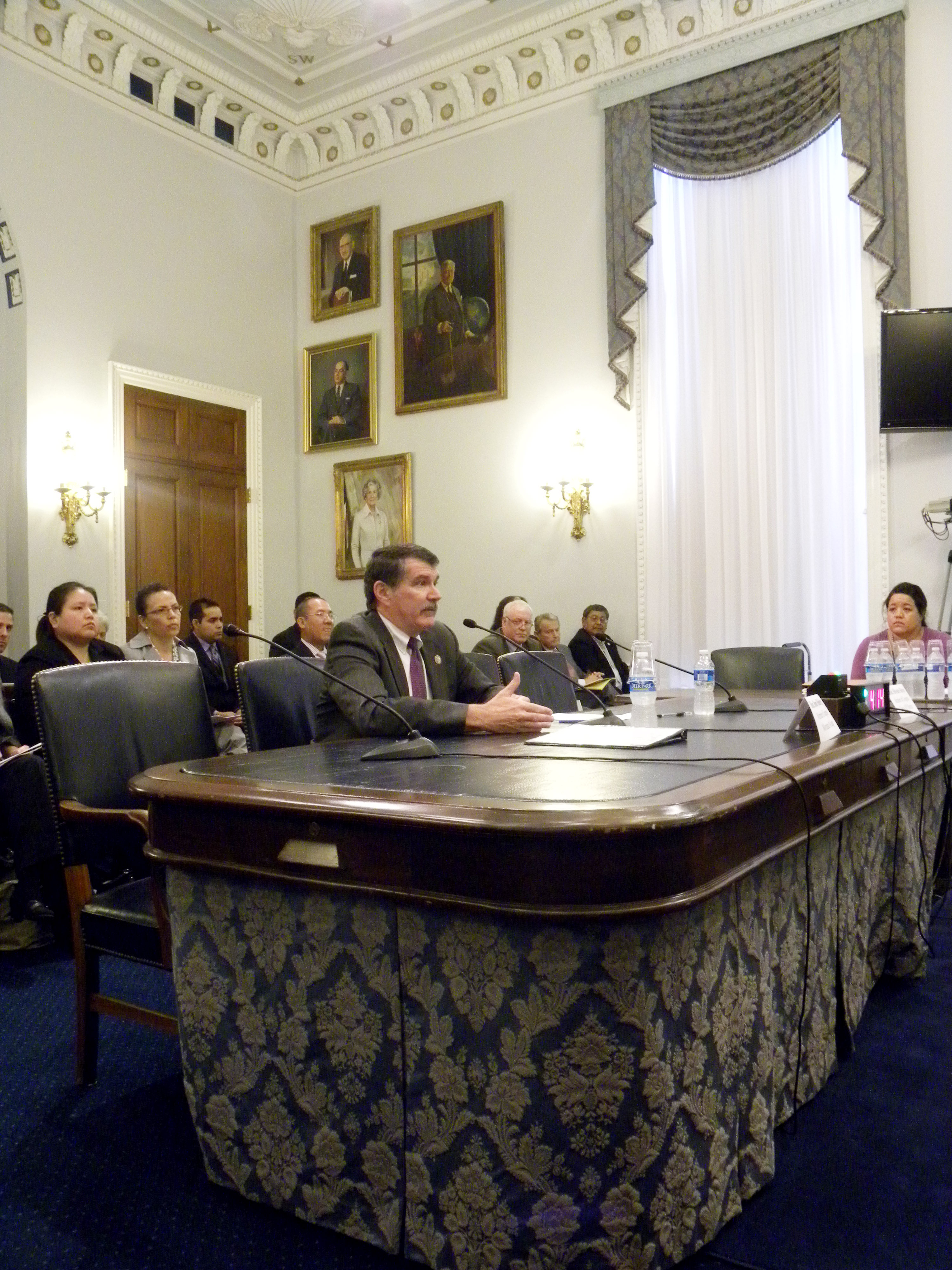